Tomypak - Turning Over A New Leaf

Tomypak is in the business of flexible packaging. Its revenue derived from local market and overseas market is equally split.

Turning Over A New Leaf

To analyse Tomypak, one may consider segregating its financial performance before and after 1 January 2015, the point when new Managing Director Mr Lim Hun Swee took over the leadership of the company.

Tomypak's margin had actually surpassed that of Daibochi's, one of its closest local competitor, since 4Q14, after Mr. Lim Hun Swee was redesignated from a non-executive director in Tomypak to an executive director on 13 August 2014.


Without gross profit being disclosed by both companies in their quarterly results, no comparison could be made between their gross margin, distribution expenses and administrative expenses in FY15 until the release of their FY15 annual reports in 2Q16.


Except for bigger market cap and higher dividend policy, Tomypak is a clear winner. It is more efficient in term of operation (operating margin), asset utilisation (ROA), capital utilisation (ROE),  having healthy balance sheet (net gearing), and possibly better growth potential as Tomypak is expanding its capacity. And yet, Tomypak's PE ratio is just almost half of Daibochi's

Flexible packaging is deemed to be a resilient business, especially when almost all of Tomypak's products are catered for F&B players. Its clients include: 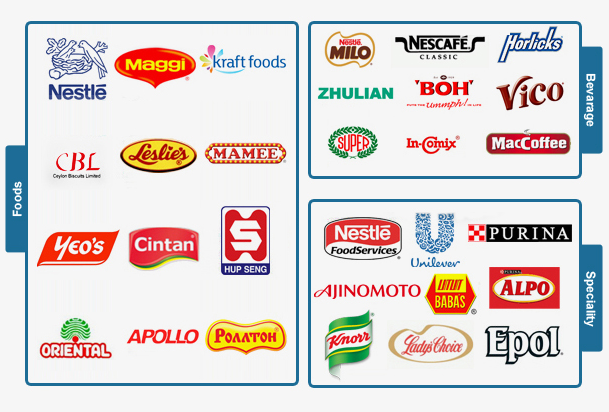 The demand for F&B flexible packaging is expected to remain pretty stable despite uncertainties in the economic outlook.

The turnaround in Tomypak's financial performance could be attributed to the change of stewardship since Mr. Lim Hun Swee took over the management of the company. Mr Lim is a veteran is the F&B sector. He set up In-Comix Food Industries Sdn Bhd in 1989 before disposing the company in 2009. Mr. Lim was previously employed as a Managing Director by Grand United Marketing Sdn. Bhd. and a Managing Director by Taste N Tasty Food Industries Sdn. Bhd. Currently, he is an executive director in Johotin which involves in F&B and can businesses. He is said to be instrumental in reviving Johotin which diversified into F&B business in 2011.

He has set an interesting target of overtaking its competitor Daibochi in term of market cap in 3 years time.

Mr Lim has 15.35% ownership in Tomypak (1 Oct 2015) whereas Mr Lim Soo Koon, Daibochi's Managing Director has only 0.16% ownership in Daibochi. Tomypak is closer to owner-management while Daibochi is run by a professional manager.

Given the industry Tomypak is in, its financial ratio, peer comparison, growth prospect, trading at PE multiple of 12 times doesn't appear demanding.

I leave it to you to imagine the potential target price of Tomypak based on:
i) Reasonable PE multiple it should be traded at; and
ii) Its growth potential (whether it can secure sufficient orders after tripling its capacity)
iii) Whether margin could be maintained